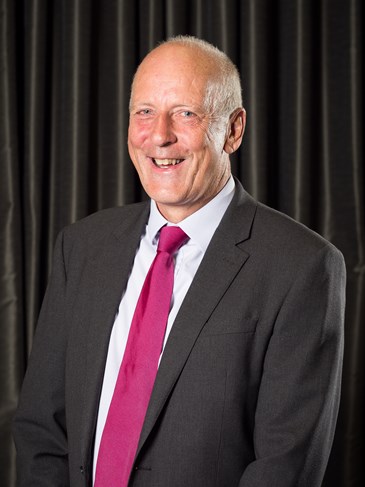 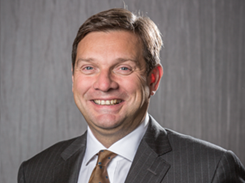 Jason Honeyman
Chief Executive
Background and experience
Appointed to the board on 1 September 2017
Jason became Chief Executive on 1 August 2018. Jason has been an employee of Bellway since 2005 having been Managing Director of our largest and most successful Division at Thames Gateway before being promoted to Southern Regional Chairman in December 2011 and then joining the Board as Chief Operating Officer on 1 September 2017.

Jason is Chairman of the Board Committee on Non-Executive Directors’ Remuneration. 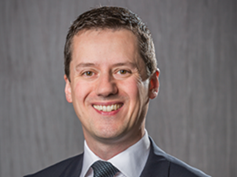 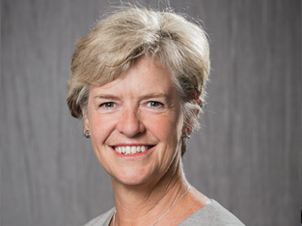 Denise Jagger
Senior Independent Non-Executive Director
Background and experience
Appointed to the board on 1 August 2013
Until 30 April 2020, Denise was a consultant at Eversheds-Sutherland LLP , having been a partner from 2004 to 30 April 2019. Previously she was Company Secretary and General Counsel at ASDA Group plc, later part of Wal-Mart, from 1993 to 2004. Prior to this she worked in the City in corporate finance with Slaughter and May. Denise’s previous non-executive directorships include The British Olympic Association, Redrow plc, SCS Upholstery plc and Scarborough Building Society. 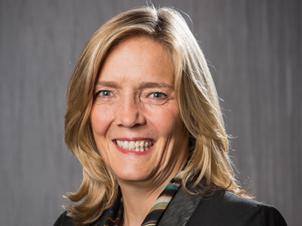 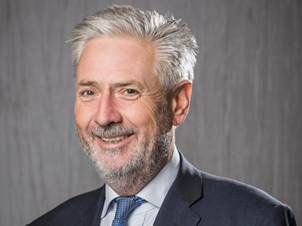 Ian McHoul
Independent Non-Executive Director
Background and experience
Appointed to the board on 1 February 2018
Ian was appointed to the Board as a Non-Executive Director on 1 February 2018, and appointed as Chairman of the Audit Committee on 12 December 2018. Ian qualified as a Chartered Accountant with KPMG in 1984. His early career was spent in the brewing industry. Between 1985 and 1995 he held various positions with the Foster’s Brewing Group, including General Manager, Strategy. He was Finance & Strategy Director of the Inntrepreneur Pub Company Limited from 1995 to 1998 and then served at Scottish & Newcastle plc from 1998 to 2008, first as Finance Director of Scottish Courage and later as Group Finance Director of Scottish & Newcastle plc. From 2008 to 2017 he was Chief Financial Officer of Amec Foster Wheeler plc.
He was also a non-executive director of Premier Foods plc from July 2004 to April 2013. 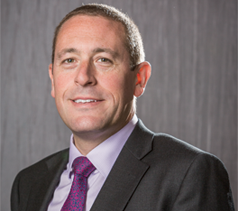 Simon Scougall
Group General Counsel and Company Secretary
Background and experience
Simon, a solicitor, was appointed Group General Counsel and Company Secretary in February 2016. Simon joined Bellway in March 2011 and has held senior positions within the Group including that of Group Commercial Director. He has significant experience in the housebuilding sector, working either in-house or for clients in private practice.